Continuing on our discussion around IUDs, we recently caught up with Dr. David Finci, an Obstetrician and Gynecologist from Geneva and the Co-founder & Chief Medical Officer at ASPIVIX. From his private practice in Meyrin, we talked about his experience with IUD insertion and procedures, his opinion about the cervical tenaculum, as well as what he believes could be done to make this contraceptive method more popular among women.

Q: Dr. Finci, How often do you perform an IUD insertion at your practice?

I perform IUD procedures quite frequently, around twice a week. Although not as popular as pills and condoms, more women are choosing the IUD today because its efficacy is higher than the more popular options. In fact, the IUD is the most effective reversible contraceptive available today.

Q: Is the IUD suitable for every single woman?

If there are no medical conditions preventing the insertion of an IUD, I would definitely recommend it. IUD is the safest and most effective contraception on the market today. From the financial point of view, it is not the best option, if the intention is to get pregnant within the next 6 to 12 months. But if considering a reliable long-lasting reversible contraceptive method, IUD is the first option to be considered.

Q: IUD provides the highest protection against unintended pregnancies, higher than the pill or condoms, which are the most popular birth controls methods. What could be the reasons for that?

Firstly, because women don’t want to have a foreign object in their body. Secondly, the procedure is more invasive and less comfortable.Thirdly, IUD was for long believed unsuitable for nulliparous women and teenagers limiting the adoption by this population. Scientific evidence published for a decade has proven this to be wrong.

Finally and similarly, for a long time, gynecologists thought that IUDs could reduce fertility. Although this misconception has been proven wrong by mounting evidence, it has stayed in the minds of many women and clinicians. Now it is very well-established that there is no risk of fertility reduction with the IUD.

Q: Other barriers for IUD adoption could also be concerns around weight gain or changes in menstrual patterns.

Copper IUD doesn’t contain hormones, so there is no risk of weight gain. Adopting a non-hormonal IUD keeps the period regular every month, but there is a chance of heavier bleeding and increased pain.

On the other hand, hormonal IUD is the good option for women who want to regulate strong bleeding during their periods. After one year with an Hormonal IUD, around 50% of patients don’t have any menstruation. Around 25 % just have spotting, which  doesn’t influence the efficiency of the contraceptive.

“The IUD is the most effective reversible contraceptive available today.”

Q: In the USA, there are some initiatives aimed at ensuring free access to IUDs. Is this a way to making this contraceptive more popular among women?

In my opinion, it is a really good idea to address such a pandemic– it could indeed help reduce the number of unintended pregnancies as well as lower abortions and the risks associated with it.

Over the years there have been already significant innovation in the IUD space. However, there is still room for improving the IUD insertion procedure, to make it  more women-centric.

Q: Is there any particular preparation required before the IUD insertion?

If a patient decides to get an IUD, I first explain the procedure step by step according to the protocol recommended by the Swiss Society of Gynecology, then I request that the patient signs a consent form. Then, I perform a pap smear to rule out infections or lesions on the cervix. Although not mandatory, I propose, to schedule the procedure during menstruation to ease the insertion, because the cervix is more open.

Q: Are there any procedures required after the insertion?

Always, 4 to 6 weeks post-insertion, the patient is invited for a follow-up check. For example, if an IUD is placed 2 months post-delivery, it might be expelled from the body because the cervix is not well closed yet. If the IUD changed position, we have to remove it and insert a new one – it is not possible to use the same IUD twice, it must be replaced – this applies especially for the copper IUD.

Q: IUD insertion requires using a tool called tenaculum for stabilizing the cervix. This instrument often causes pain and bleeding. What is your experience with that?

The bleeding occurs nearly systematically and to different extents yet, it is often enough to cause discomfort to the patient. In this case, I use silver nitrate, to stop the bleeding. If the bleeding is significant, I do stitches, but it is extremely rare. Based on my experience, the tenaculum causes bleeding in more than 80% of the cases.

Q: Considering the fact, that the tenaculum causes such discomfort, is it a controversial tool among gynecologists?

There is no controversy because there is no other alternative. To align the cervix with the vaginal canal, the tenaculum is all we have. There are alternatives such as the Pozzi Pliers, which some claim to be less traumatic but they actually have the same effect as tenaculum.

“The tenaculum causes bleeding in 80% of the cases.”

Q: In general, how do women endure this procedure with the tenaculum, what is your personal experience?

There are 3 steps during the IUD insertion which cause significant pain to patients:

Through my long experience, I have learned that it is important to reassure and distract the patients during the procedure. Conversating over general topics, and asking them to cough during these two steps, because coughing eases the pain.

Q: You and your brother Julien, who is an engineer from EPFL, decided to improve the tenaculum. What was your main motivation?

Helping people to have a better life has always been at the heart of my motivation as a physician. Rapidly, the comfort of my patients became key. This is how I seized the opportunity when my brother Julien, a seasoned medical device engineer asked me:

„If there is anything missing or anything that can be improved in your practice, I will be happy to help.“

I never felt comfortable using the cervical tenaculum and I always wanted to find a more patient-friendly solution. Combining our unique knowledge clinically and technically, it became obvious to us that we could make a difference for women’s health and gynecology. We were first inspired by the vacuum pump used in obstetrical procedures to pull the baby out during difficult deliveries. Elaborating on the suction principle, we came rapidly with prototypes and patents. That is how our ASPIVIX journey all begun.

Thank you for the interview.

If you want to learn more about Dr. David Finci and his practice, visit the website www.drdavidfinci.ch 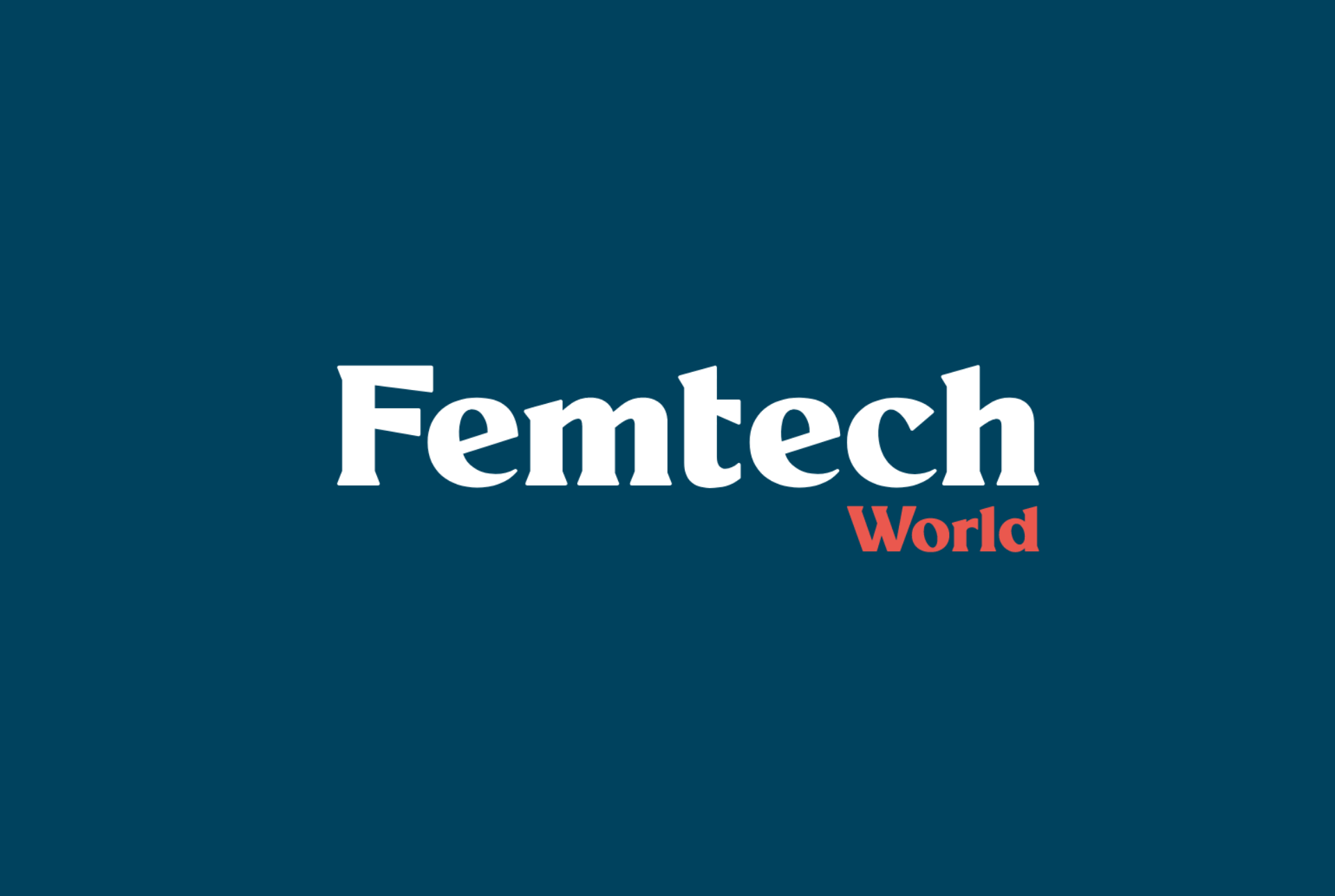 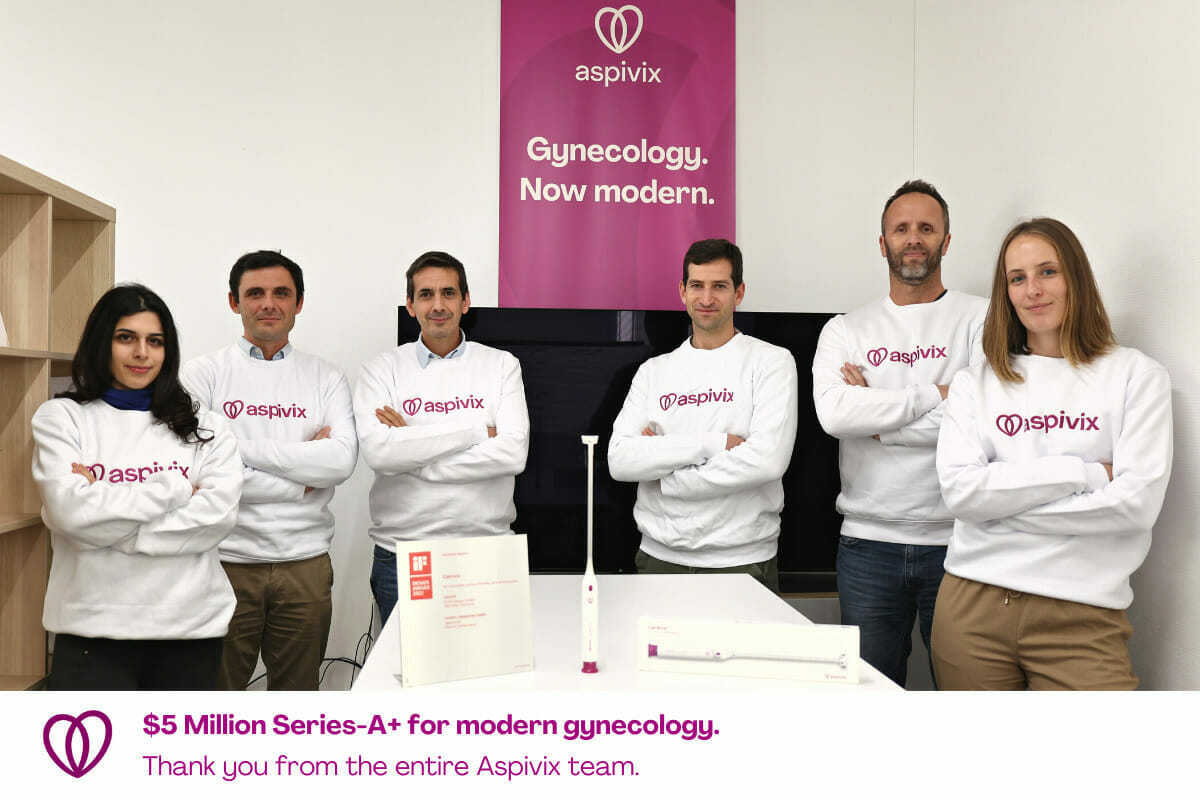 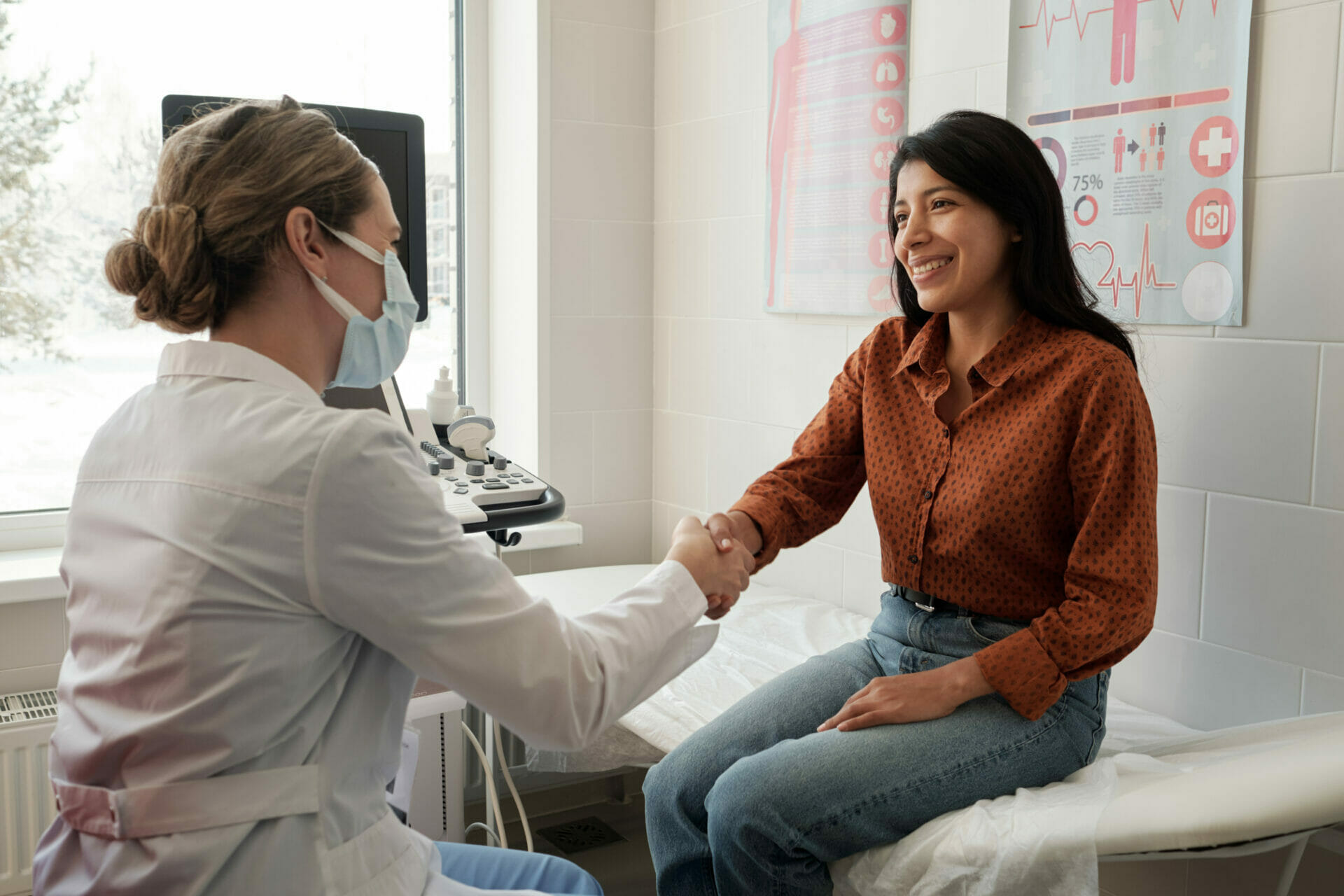