January Intentions: Getting to Know your Cervix

In recognition of Cervical Cancer Awareness month, we would like to join the conversation and spread awareness around this very crucial part of the female reproductive system.

As women, it’s important to be aware of our bodies and the complexities within them so we can make informed and educated decisions about our health and what is best for our well-being.

We have put together a short guide to help you in understanding the cervix.

What exactly is the cervix?

The cervix is also referred to as ‘the neck of the womb’. It is located above the vaginal canal and below the endometrium. It is about four centimeters (or two inches) long and has a tubular shape. Its section looks a bit like a doughnut.

Approximately half of it extends into the vaginal canal, however the length of the cervix (diameter) varies and can be affected by many factors including age, childbirth, as well as individual genetic variations.

The cervix serves many functions depending on various factors such as where we are at in our menstrual cycle, or if we are pregnant or not. Mucus is produced by the cervix which aids in carrying sperm from the vagina to the uterus, during ovulation. If you aren’t ovulating the cervical mucus thickens and works as a barrier to keep sperm out.

Menstrual fluids also flow through the cervix from the uterus. The cervix has so many important functions throughout our life, yet a recent study has shown that only 44% of women were able to identify their cervix correctly.

January is dedicated to Cervical Cancer Awareness. As such, it is the right time to discuss this important topic further. Cancer can also develop in the cervix; however, several preventable measures can be taken.

Cervical cancer is, in a vast majority of the cases, caused by infection from the human papillomavirus (HPV). It is most often diagnosed between the ages of 35 and 55. About 20% of cervical cancers are diagnosed in women over the age of 65.

The development of cervical cancer. Image:Shutterstock.com

The most effective form of early detection is to do an annual Pap Smear screening test. Since the introduction of the Pap test, the rate of death from cervical cancer has decreased dramatically in the developed countries.

Another early detection screening which can help prevent cervical cancer is the HPV test, which looks at the virus (human papillomavirus) that causes these cell changes. The combination of those two tests becomes more and more frequent.

Diseases of the cervix

Several health conditions can affect the cervix. In addition to cancer, some of these conditions include chronic inflammation, polyps, and dysplasia. In many cases the symptoms do not show up in the early stages.

This is why it is important to get a regular pap smear from your gynecologist. With this examination any abnormal changes can be seen earlier on, before they become more serious or cancerous.

The cervix and childbirth

Throughout pregnancy the cervix is thick and closed. During childbirth contractions cause the cervix to widen allowing for the baby’s head to pass through the birth canal.

In this process the cervix thins out, and eventually expands or dilates to 10 centimeters. Once childbirth is over and the placenta is expelled, the cervix will begin to thicken again and close.

How does the cervix relate to IUD insertion?

When it comes to the insertion of an intrauterine device, often referred to as an IUD, the cervix is key during this procedure. In order for the IUD to be inserted into the uterus, where it sits, it needs to pass through the cervix. The tool that is used to grab and stabilize the uterus is the tenaculum.

This device has been around for more than one hundred years. It is highly effective because it uses sharp hooks to grab the cervix which often causes pain and bleeding. In fact, the tenaculum causes bleeding in more than 55% of the cases.

Aspivix is developing a device based on suction technology to address this issue. The goal is to makes procedures like an IUD insertion more comfortable lowering the adoption barriers for this highly effective contraceptive.

Launching the challenge: Getting to know your cervix

On your next annual exam ask your gynecologist about your cervix. Don’t hesitate to ask about its size and position during the ultrasound examination. Be aware of your own body to make educated decisions based on what is right for you and your personal situation. 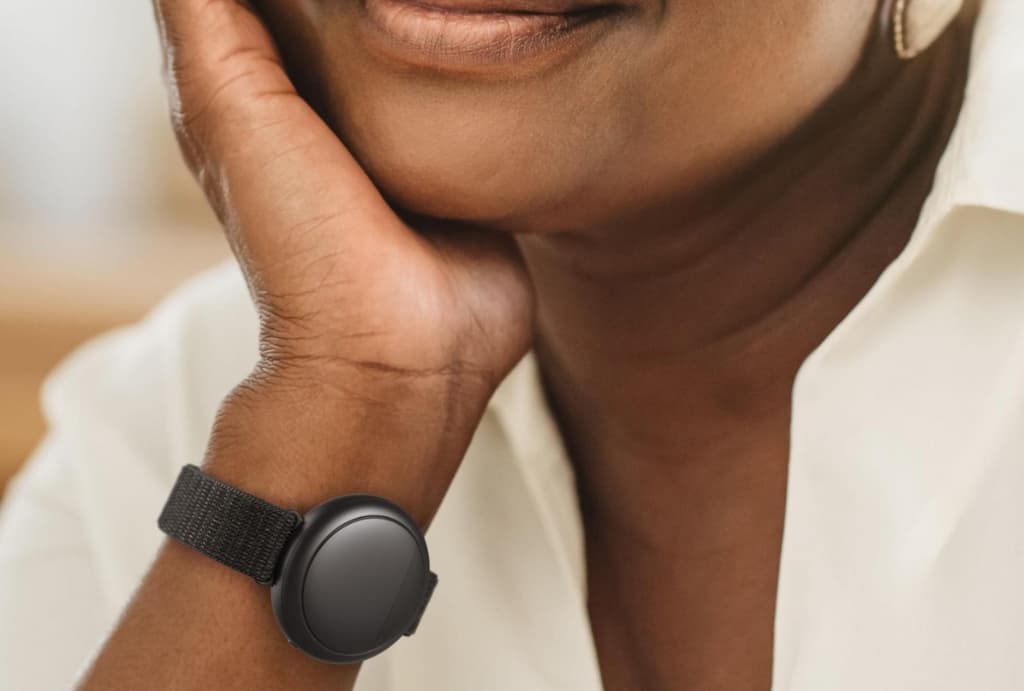 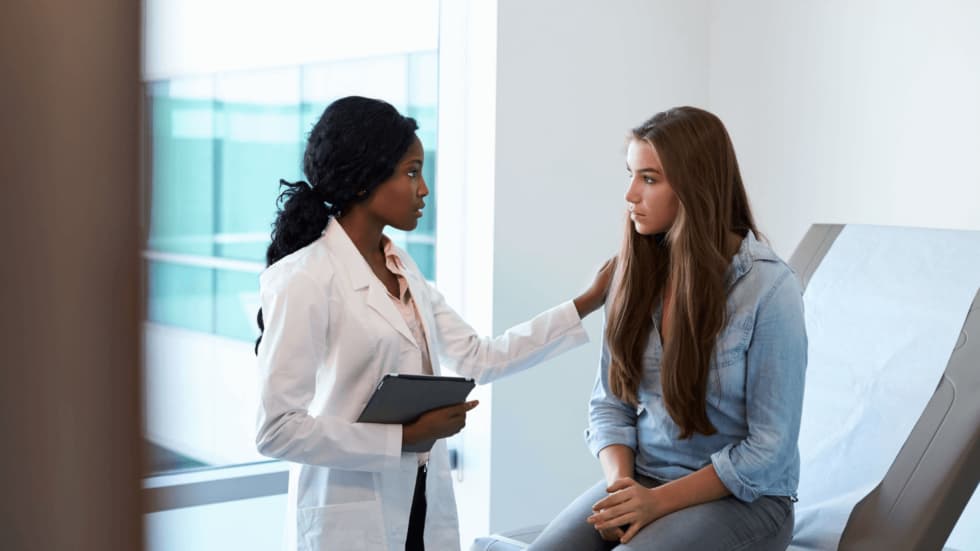 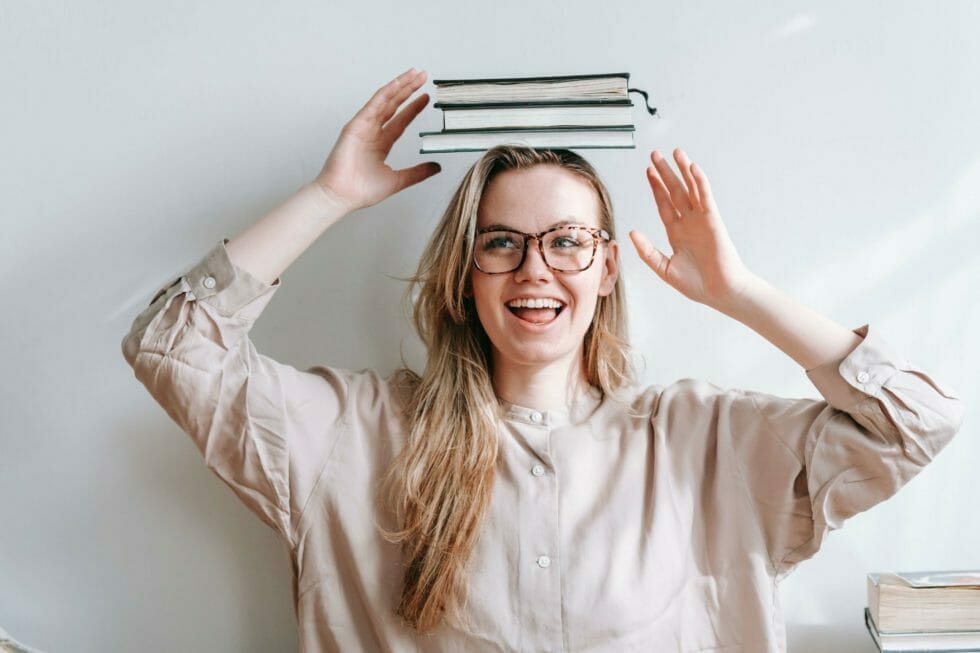